ABOUT BLOG BOOK A CALL Login

5 Effective Ways To Say No To People

Do you ever wonder how to say no to people without being rude, feeling guilty, or blowing people off?

Are you constantly getting asked to do something?

Do you ever feel that you’re getting stretched too thin?

How often are those things actually related to what you’re working toward or to what’s most important to you?

If you're answering yes to these questions, you're not alone. Every day there are people saying yes to things that don't align with their dreams, ambitions, joys, and priorities.

Today, we’re going over 5 different ways to say no. And why saying no is so important.

Every yes that you say to one thing, you're actually saying no to something else. So, in a way, you're already saying no. But why is saying no, so difficult?

Why Saying No Is Difficult

Here are a couple of different reasons why saying no is difficult:

Now there are plenty of other reasons as to why we don't really feel comfortable saying no, but those are some of the big ones that I've noticed in my own life and in other people.

And if that last point really hit you about not being super clear on what your priorities are, and that's what makes it difficult for you to say no. Then I highly recommend you check out my last blog post on how to schedule effectively.

How To Start Saying No

The word "No" is such a powerful word because it gives you freedom and choice.

It takes courage to stand for what you want and saying no to prioritize what you want when you want. Saying no unlocks a life of freedom for you.

Let's dive into my five different ways for you to say no to people.

"No" is a complete sentence and there's nothing wrong with just saying no. Some people might actually respect the fact that you just tell them because it shows that you are clear on what you really want. You know what's really a priority to you.

Quick Tip: You can say no without having a nasty intent behind the word. It's all about your intention. If someone takes offense, that's on them.

It does take a bit more courage to just say it bluntly like that but you could always follow up with something after that if you feel it's necessary or you can just simply say no.

The best time to just say no is if someone's being a persistent stranger, they're just trying to sell you something to you, they're consistently bothering you or you just don't want to talk to them.

This is a cool one, especially in a workplace because people can understand and relate to the importance of a deadline.

If you're thinking, "But James, what if I don't have a deadline? I don't want to be lying to people."

I totally respect it, don't lie to people; but if that's the case, make up a deadline. Come up with something that is a priority for you. You can create deadlines anytime you want on whatever it is you want.

And the cool thing about having a deadline is that people aren't really going to be asking, "oh, what's it for?". Even if they do, you don't have to answer per se. The very fact that it's a deadline means that it's something important that you're working on.

Now, this is a great one if people are constantly reaching out to you, trying to take your time for free advice that only benefits themselves.

Mark Cuban is the billionaire owner of the Dallas Mavericks and star on the show "Shark Tank". He said, "The only way you're going to get me for a meeting is if you're writing me a check."

People are completely welcome to schedule time on your calendar IF they are willing to pay.

#4 - Refer Them To Someone Else

If you're genuinely too busy or you're just not the best fit for them, their problem, challenge, or situation, you can always kindly refer somewhere else.

You can refer them to a book, course, a resource, maybe your assistant or someone else on your team that can take care of them, or maybe to another person that is a better fit for them, and that can actually help them with whatever their situation is.

#5 - Give a Ridiculous Time

This one is not for everybody.

If someone is being incredibly persistent, you can say something along the lines of, "Okay, I'll meet with you. My next available time is going to be between 2 a.m. and 2:15 a.m. Pacific Standard Time on Tuesday, how's that sound?"

Most likely they will respond by saying they could meet at 2 p.m. Pacific Standard on Tuesday. Thinking there was a typo for being 2:00 a.m. and that it would be a crazy time.

Then you respond with, "No typos. That's when I'm available."

If someone really wants to book a time with you, they really want to talk with you, and they're being super persistent, give them an outrageous time.

They can book it and if they do book it, you have to commit to it. That's the only rule with this one, so it's not for everyone. But by doing this, you're really going to weed out the people that are just trying to sell you something or the people that just want to eat away your time.

So there are 5 different ways that you can say no in order to help you earn more time to focus on what really matters in your life and put your energy where you really want.

The biggest thing to remember is that we only have 1440 minutes in a day and that time is always ticking by. When you understand that, it really gives you a perspective of how much time is really in a day. It's not that much when you think about 1440, that's a really short amount of time. So use it wisely.

Know when to say no and know when to say yes to something. The biggest thing is that it all aligns with what is going to keep you moving towards what matters most to you.

Grab your FREE Performance & Productivity Planner to earn more money, get the right things done, and have more time for what matters most. 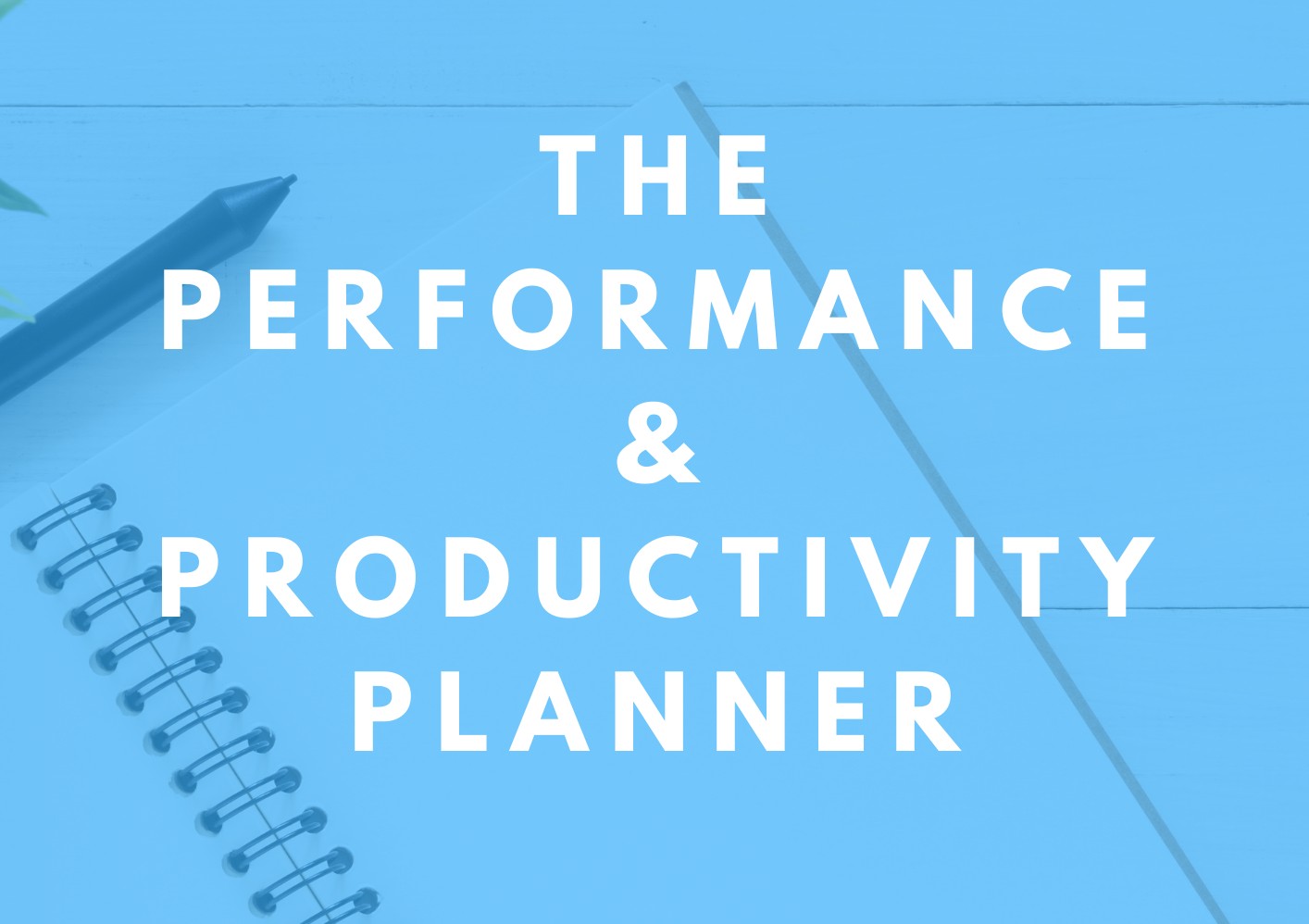 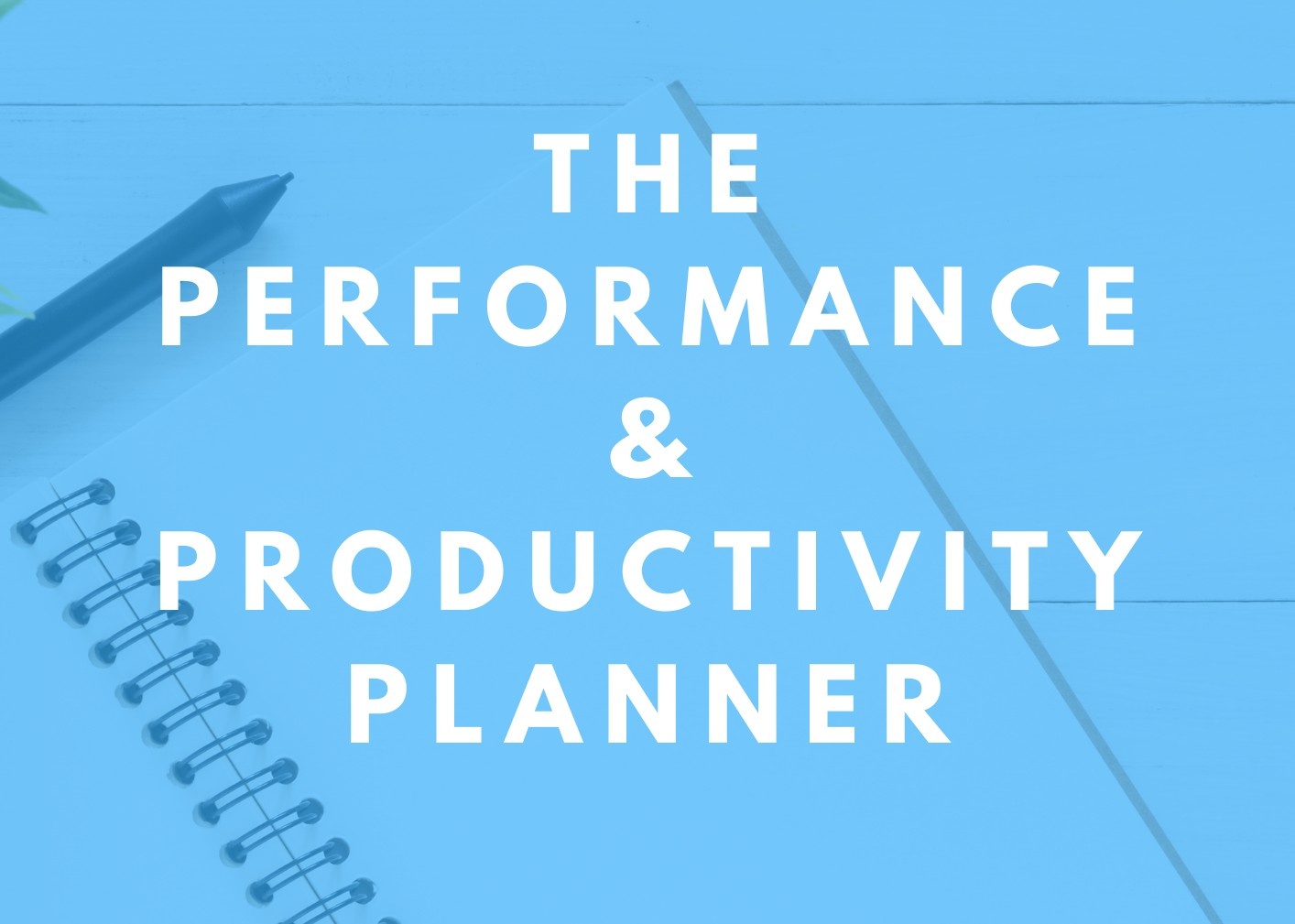 Simply tell me where to send it. 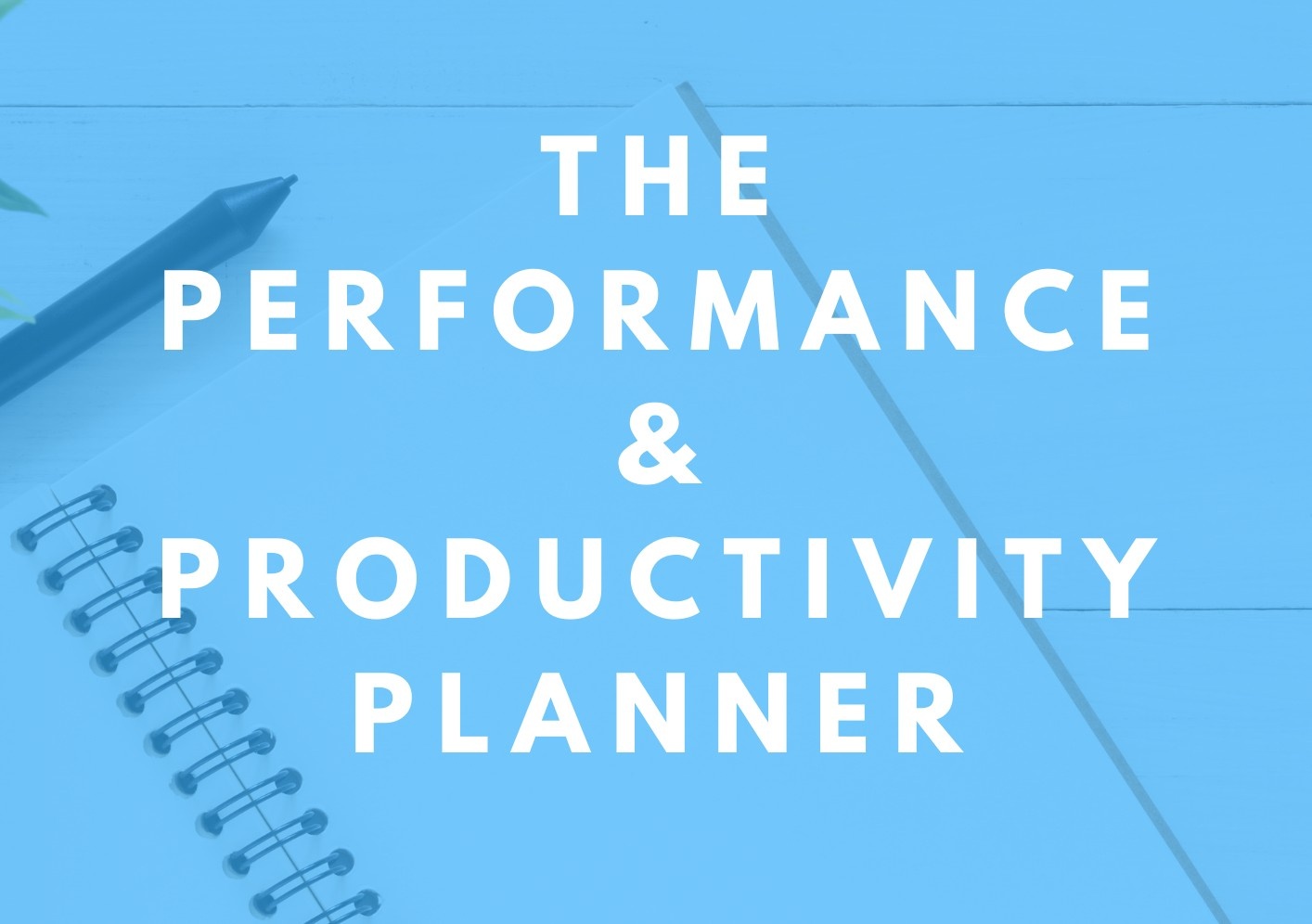 Simply tell us where to send it: